Although the big event on our annual calendar is organising the Carnival City Macsteel National Classic, we also get involved in other cycling projects, listed below:

The race website is primarily geared to keep cyclists up to date with race specific information, so this website will show, and tell stories of, the behind the scenes action of the race. It’s a race for cyclists, by cyclists, and our members put in a great deal of work to ensure the race goes according to plan, but they also have fun at the same time.

The club currently has 5 development riders, who race entry fees, transport to races, limited clothing and training is provided for by the club. Over the years, a few of our development riders have gone on to join teams that ride in the Elite category, alongside ex-members that also cycled for professional teams. 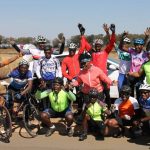 In 2016, the club hosted two successful criterium races, south of Alberton, on a 1.1Km circuit. The first event attracted 48 riders across all age categories, but only 1 female rider. The second event attracted 91 people, and was hotly contested across the 5 categories – this time with many more female riders. 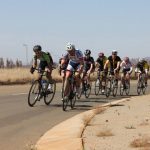 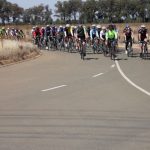 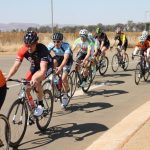 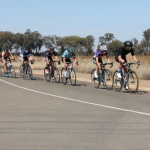 The club went one better in 2017, with a sponsored series of 6 races. Helivac were the sponsor (medically, and the title sponsor), and we were able to host events at 4 different venues, namely our own Klipriver circuit (twice), the Vootrekker Monument (twice), Melrose Arch and Hector Norris Park (the track).

The series proved to be successful with more than 230 different riders taking part across the 6 events. Riders of all ages, abilities (both male and female) took part in the events. We hope to continue in 2018 with another series, starting in May 2017, with 6-8 criterium races, a few time trials and hill climbs – something for the whole winter period.

Below are a selection of images from the events: 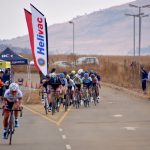 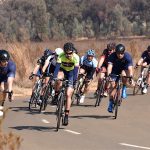 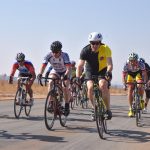 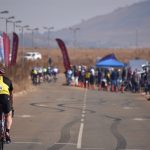 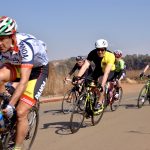 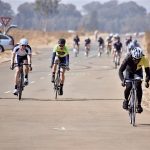 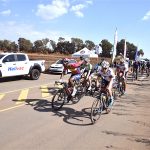 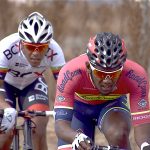 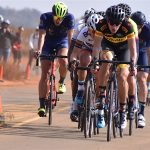 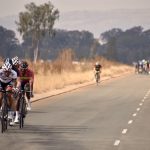 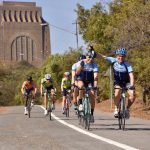 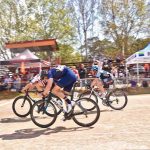 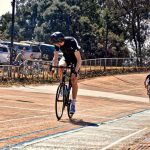 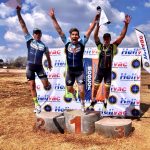 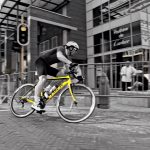 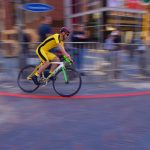 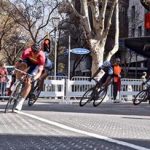 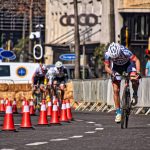 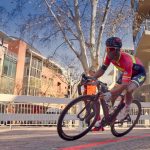 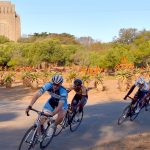 Sadly the inter club racing has been neglected by both clubs and provincial unions, but when it was a regular feature on the calendar the club hosted one of the events on the popular Bosco/Circus loop, close to Daleside.